Binary Code, which is also called Binary Number System, today we will know about what is binary (What Is Binary Code) and what is its function in our computer and why it is necessary for our computer.

What Is Binary Code?

In simple language, binary number is a numeric system/code. Which uses only two numbers and that is 0 and 1, this code is performed in the processor present in all our computers. And Binary Number System is the internal language of the computer.

In Binary Number System no other number or character is used except 0 and 1.

Our computers work together with software and hardware, if the computer does not have any necessary hardware or software, then no computer works in that condition.

Whenever we input a command (or data) to our computer through an input device like keyboard or mouse, then that command goes to the processor present in the computer. And the processor is also called CPU i.e. Central Processing Unit.

When our order reaches the processor, then the processor has to fulfill the order given by us along with the software of the computer, but our computer system does not understand our spoken language, but the processor of our computer interprets our given commands in Binary Number. can transfer

When the task given according to you is completed, then the computer converts and arranges the result of that work in your language and sends it to the output device like monitor, where you can see the result of your given command.

How to Convert Decimal Number to Binary Code

Now we will know how to convert decimal ie Numbers to Binary along with some quotes – if you are a student of Computer Stream then you must know this (by the way, in today’s time, whoever is interested in Computer Technology, they also know this. Everyone should have knowledge)

By the way, there are many ways to convert decimal(Number) to binary. But the easiest way is explained in this post.

First of all, we will tell you the Binary Code of 95.

To get the binary code of 95, you have to continuously divide 95 by 2 until the last answer (last answer) comes to 1 or 0 and we have to note the reminder that comes on divide.

Now to get the binary, the last answer that has come which is 1 has to be written first. And then the reminders that have come before him will have to be written from bottom to top.

So this is the binary code of 95

Similarly, you can remove the Binary Code of any number.

How To Convert English’s alphabet to Binary Code?

We have learned about converting numbers into binary, now it is very important to know how to convert alphabet into binary code.

The Binary Code of both Small and Capital alphabets is different like:-

For this reason, the chart of both the letters (alphabet) is also different.

By the way, we have told you by removing the binary codes of all the text in both these tables. 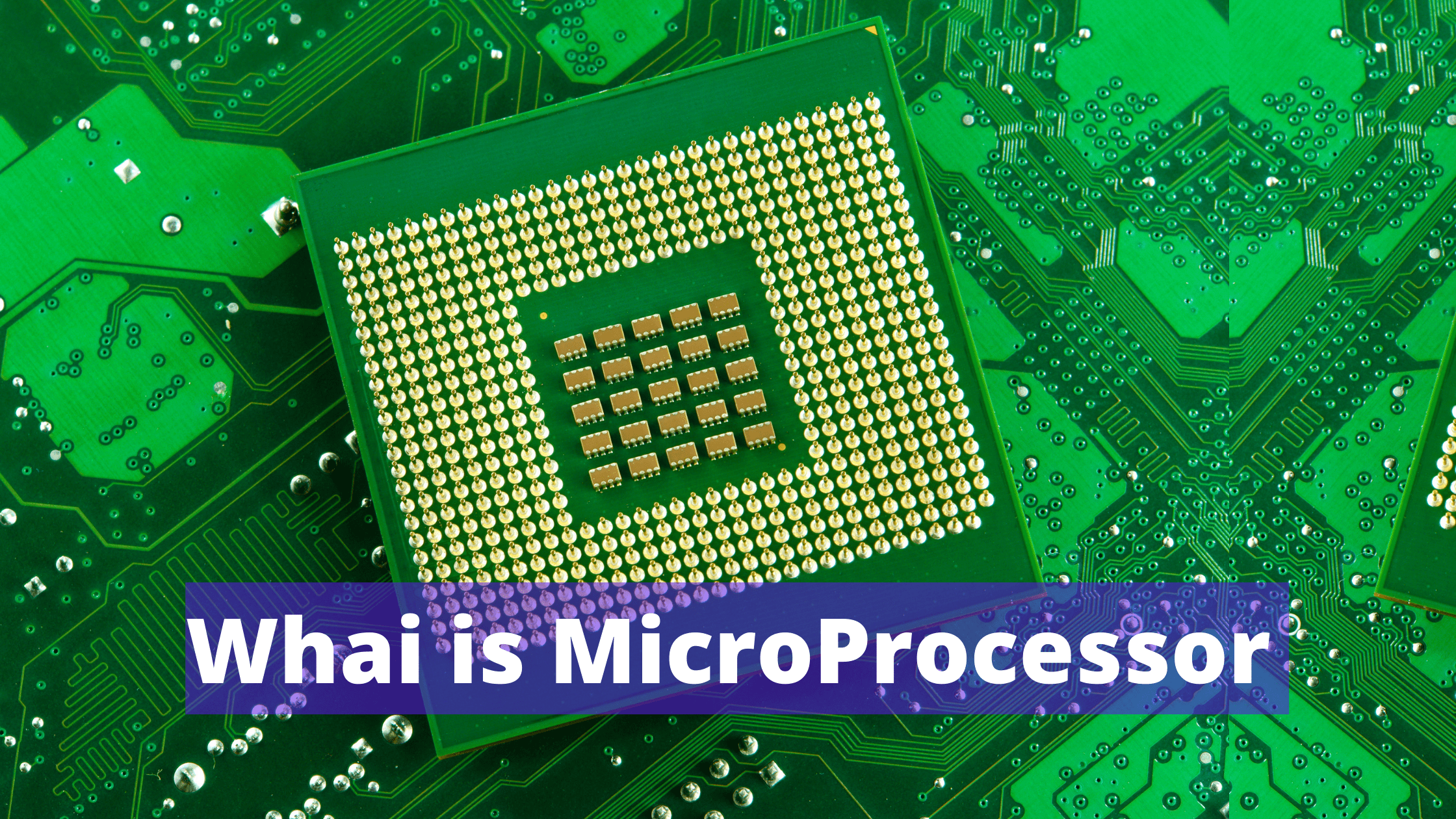 In this post we will learn "How to Disable Lock Screen in Windows 11?". Windows 11 is the new desktop operating system of Microsoft company. Which is the new 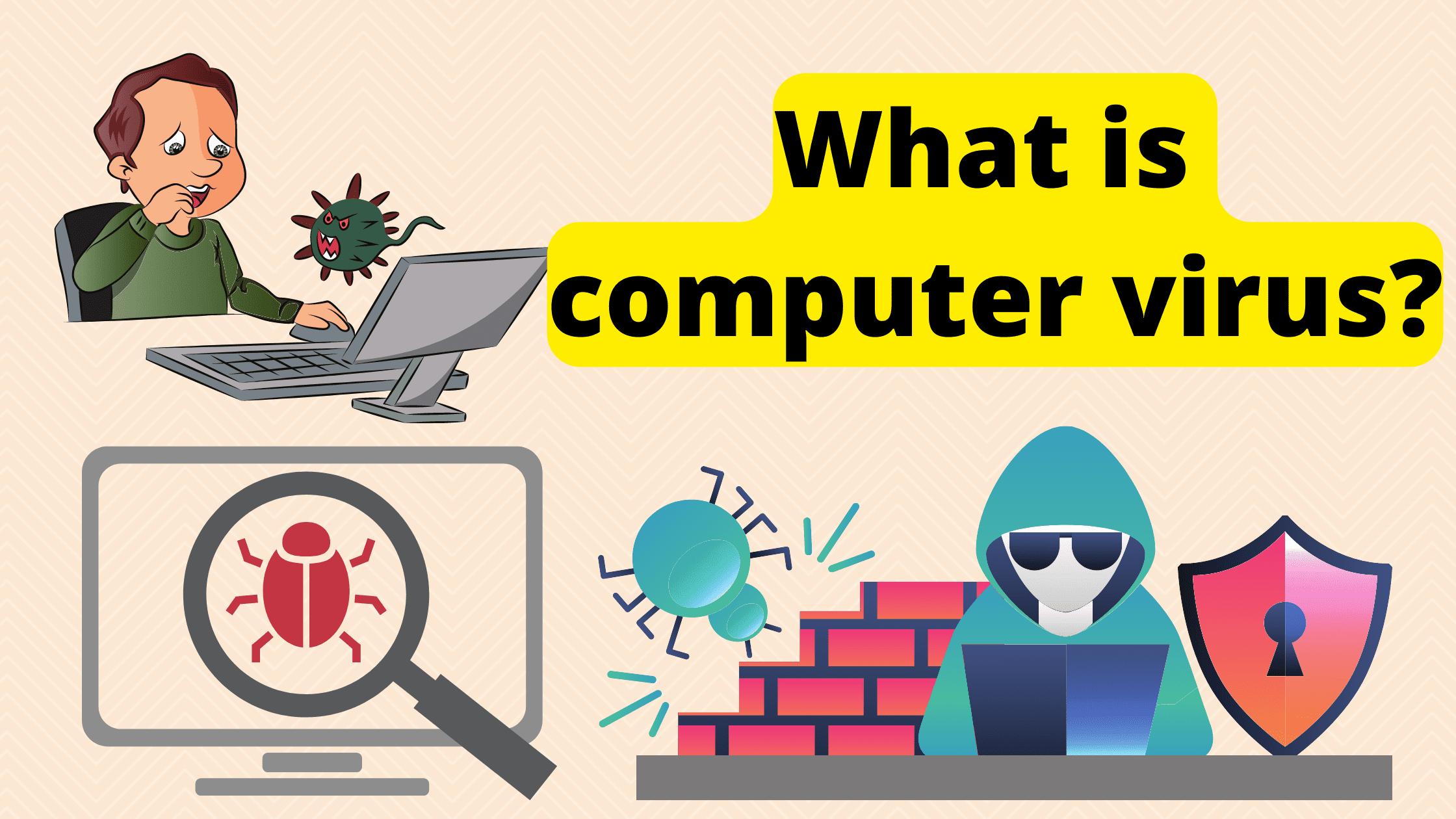