Google Docs: Learn how to type by speaking in Hindi and other regional languages, very easy way

There is a feature for typing by speaking in Google Docs. With the help of this, not only English but also Hindi and other regional languages ​​can be spoken and typing. Its method is described below.

Google added a feature for voice typing in Google Docs a few years ago. With the help of this, users can type without speaking without keyboard. This is a very useful feature. With this, anything can be written in Google Docs not only quickly but easily. The feature supports 40 different languages, including Hindi, Nepali, Marathi and Telugu.

You can also read: How to Type in Hindi in Google Docs?

Right now, this feature of Google has come in more use of people during the Corona period because most of the people are working from home. In such a situation, they can do many things simultaneously by typing by speaking more than by writing. Whatever you say will be typed with the help of this feature. Most people are aware of this. However, they do not know how this feature can be used for spoken typing in Hindi and other regional languages. If you want to type by speaking in Hindi or any other regional language, then follow the steps given below for that.

How to type in Hindi by speaking in Google Docs

In this way you can easily do voice typing in whichever language you want.

I sincerely hope that you have got all the basic information about Google Docs from this post of mine. Still, if you have any query or suggestion in your mind then you can send me on praveen171086@gmail.com or comment me in below comment box. 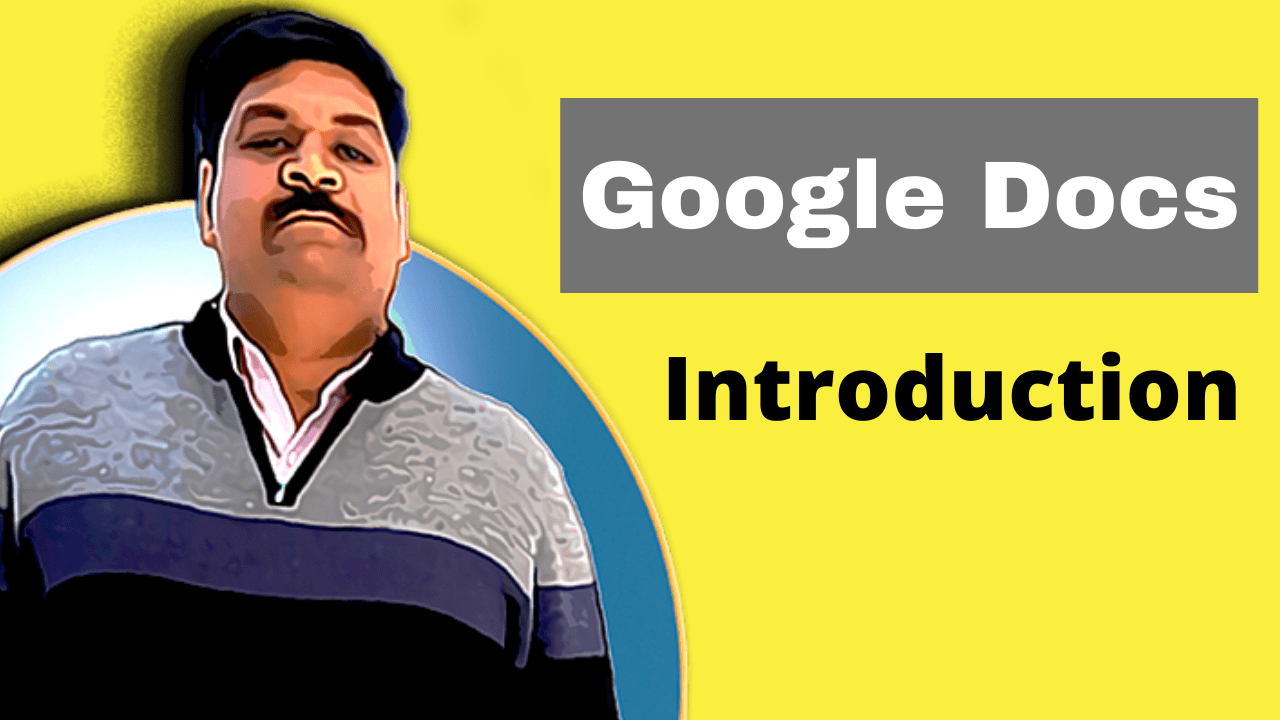 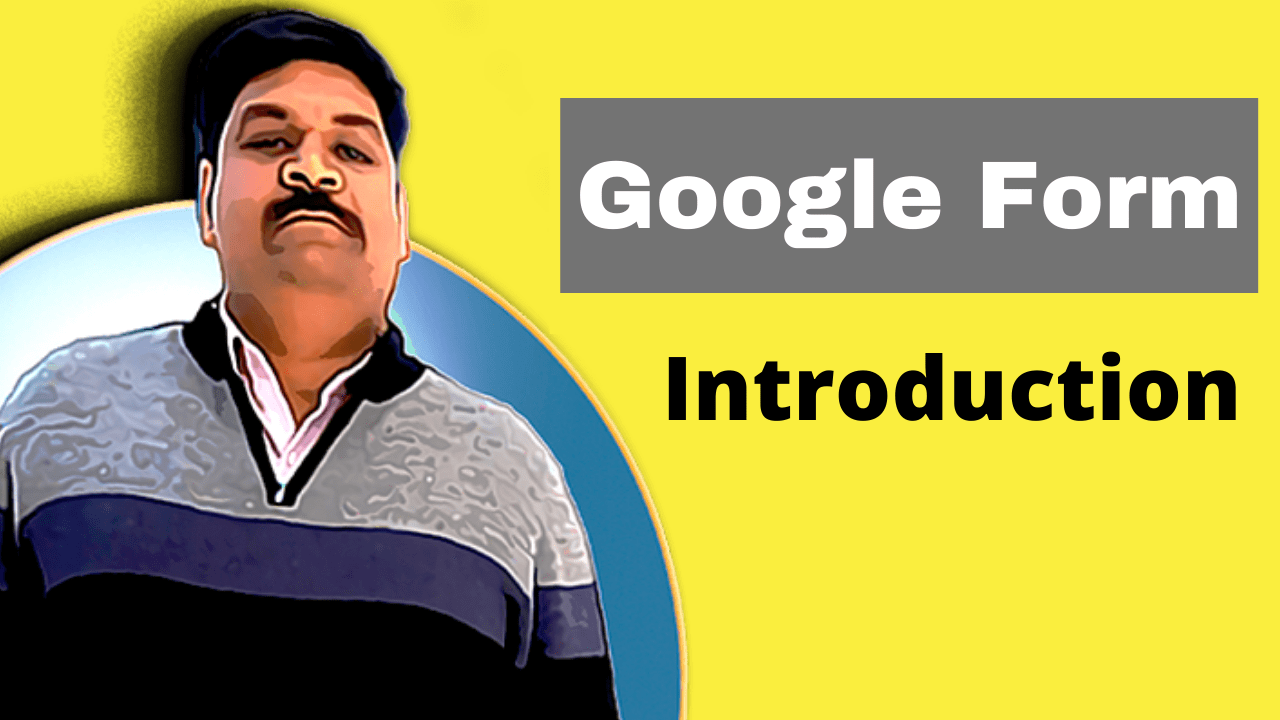 Google Forms is a cloud base application. In today’s time, data is a very important asset, for this big companies, political parties, news agencies etc. are ready to spend crores