Do you know, Facebook ID How to Block and Unblock or even if you want to block the id of any of your friends on Facebook, then this post is absolutely for you because we are going to talk about this topic here.

Actually nowadays blocking or unblocking on Facebook has become very common and there can be many reasons for this, if someone gets angry and blocks their friends ID, then someone would block their ID to avoid troubling on fb. Is. That’s why we have written today’s article keeping those people in mind who are not aware of the best features of Facebook.

Yes, in today’s article you will know that how can you block and unblock any Facebook friend’s id from your Facebook id? So let’s start this article without wasting any time.

Through Facebook, we can connect with thousands of millions of people. In such a situation, on the day you come on Facebook, you also meet many people whom you dislike and sometimes it comes to block them.

By the way, Facebook accounts are created for two reasons, Personal Account and Business Account, you can find such people on both the accounts whom you want to block, because nowadays people change their name to make fake id and disturb others. starts doing. For this reason it becomes very important to block such people.

Here you have been told how to unblock as well as block the id. To know, do read this article completely.

If you block a person on FB, then you can benefit greatly from it and also your FB account can be safe.

So let’s know what you can keep safe in your FB account by blocking anyone’s FB ID.

You can also read: How to Create Instagram ID – Complete Information

Now you know the benefits of blocking, so let’s now know how you can block someone from your Facebook id?

How to Block FB ID?

If you want to block any person from your Facebook Id, then you can directly block by opening his Id or you can also block that Id by going to your account setting.

Here below we are telling you both the ways to block anyone’s ID. Just follow all the steps mentioned below very carefully –

By doing this, that person’s Facebook id will be blocked and now he will not be able to send you messages etc. even if he wants.

If you want to block the ID by going to the setting, then follow the steps given below.

Now you have come to block the id, so let us now know how to unblock any person’s facebook id?

Sometimes you block a friend of your own by mistake, in such a situation the question comes that now how do you unblock him?

So let’s know, how can you unblock anyone’s Facebook id.

So now you must have known very well how easy it is to block or unblock any person on Facebook. For this you only need to follow a few easy steps.

If you also want to block or unblock any of your friends, then you can do it very easily without any problem.

So if you have found this post of today very informative, then share it as much as you can on your relatives and social media and also do not forget to give us your opinion related to this post through comment. 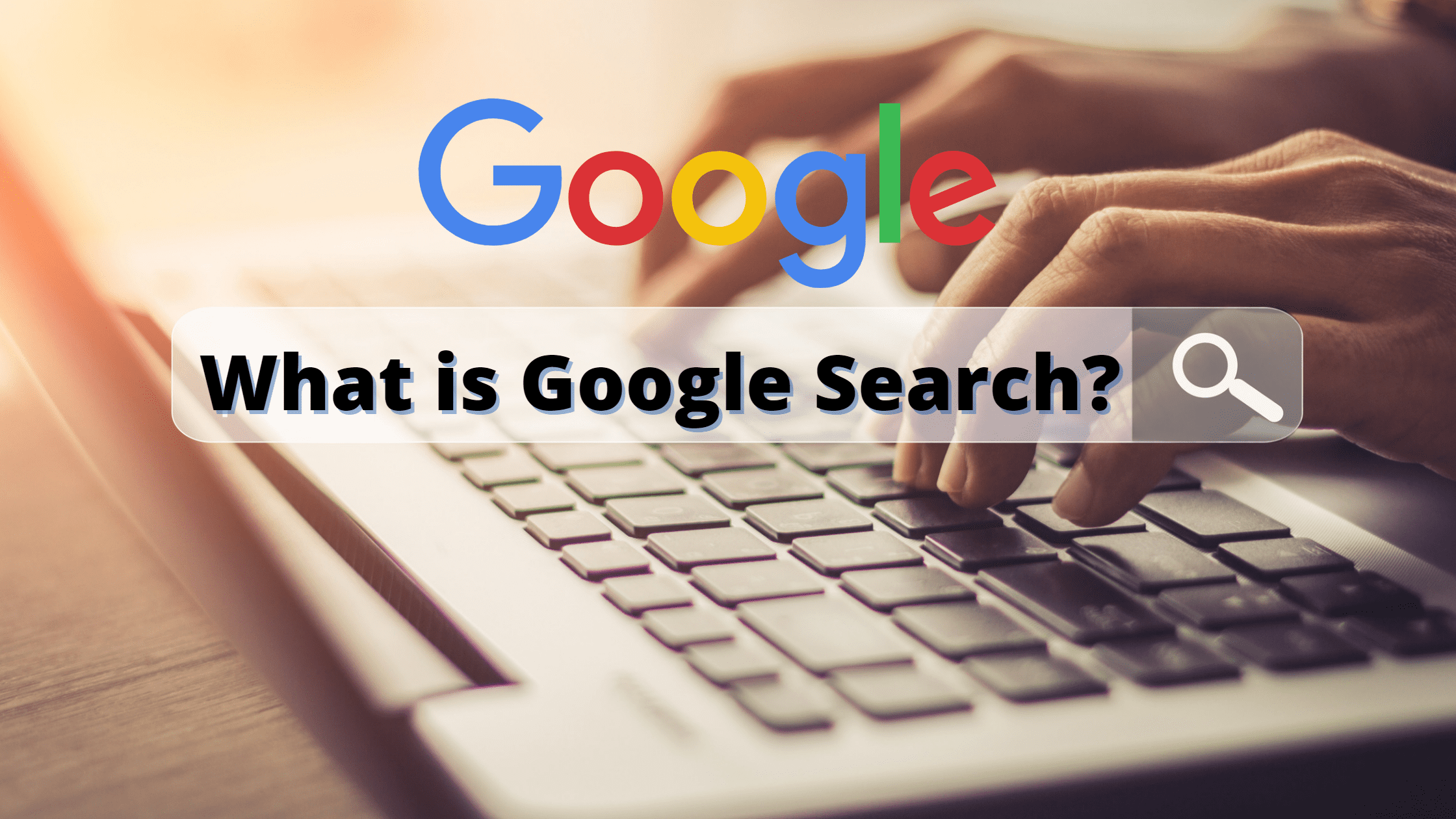 Google, known as Google Search, Google Web Search, is a web search engine. Google is the most used search engine on the World Wide Web, which receives millions of queries 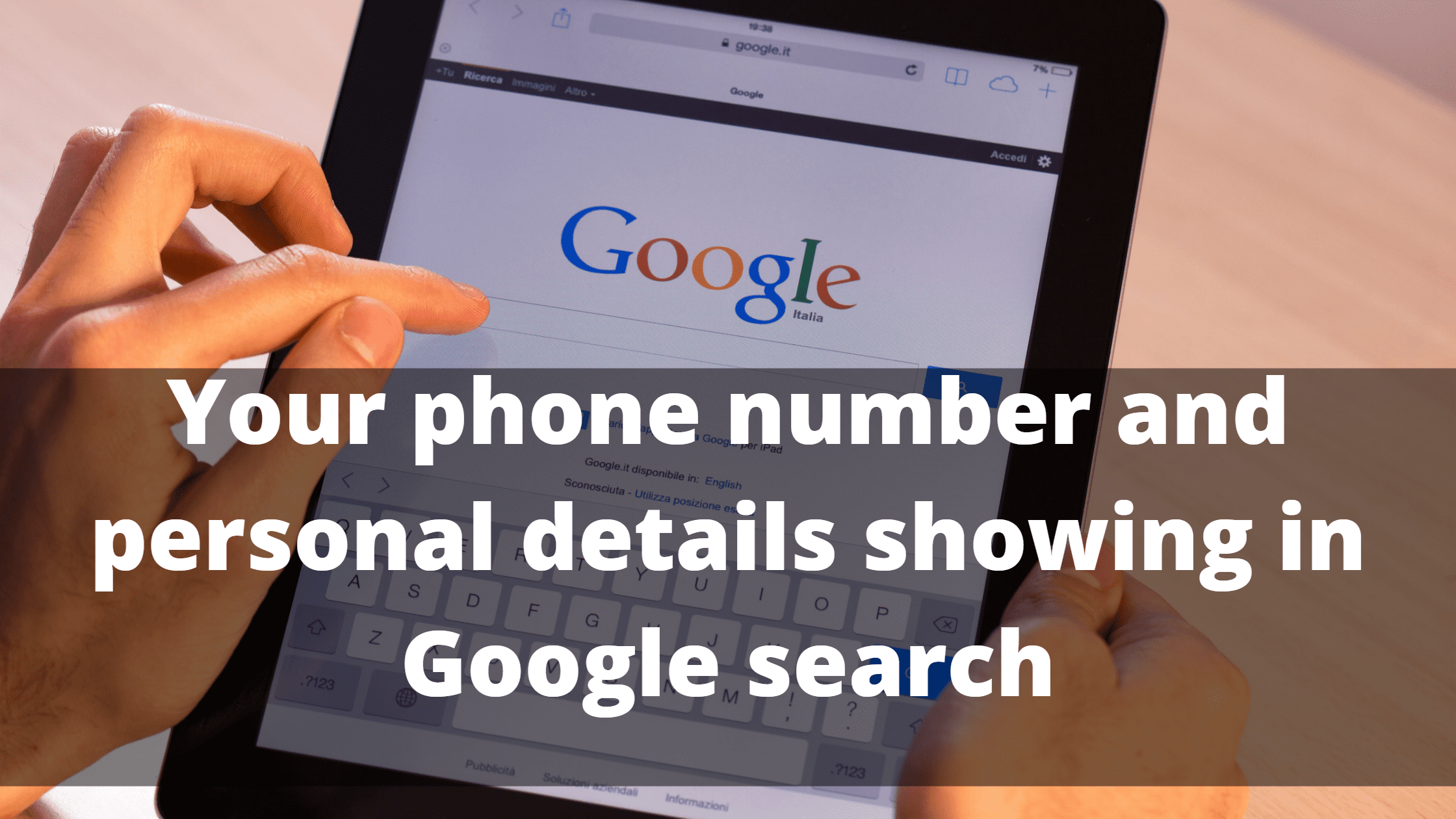 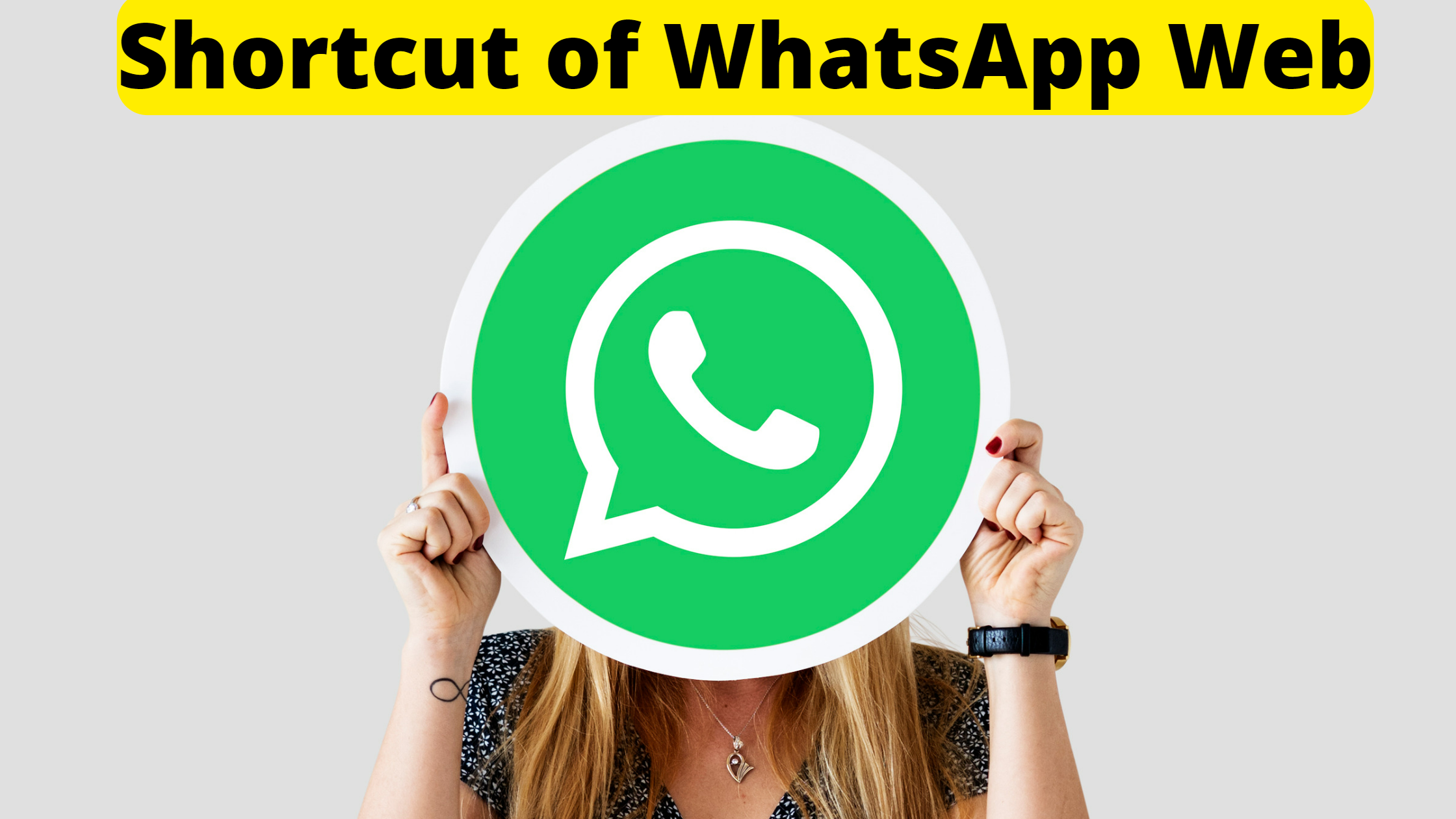 Are you also a user of WhatsApp Web, do you also want to work on this platform instantly? If yes, then we are going to tell you some amazing tricks related