In this tutorial we will talk about C compiler and understand what is compiler and how you can install CodeBlocks compiler to compile and run C programs.

In this series of C programming tutorial in Hindi, you will create, edit, compile and run many C programs but for all this you have to setup C compiler in your computer first.

You can also read: What is C language and how to learn?

That’s why we use those programming languages ​​to create computer programs whose format is human-readable like English language such as C, Java, Python etc.

When we code by following the rules and syntax of these programming languages, then we have to convert that code into machine code and for this we use compiler.

In simple words, a compiler is an application that converts our code into machine language so that the computer can understand our code and execute it.

Different compilers are available for most of the languages ​​i.e. you cannot compile the code of Python or any other language with the compiler of C language.

There are many compilers available for C language as well. We will learn to install CodeBlocks IDE in this tutorial.

The interface of CodeBlocks IDE is very user-friendly and lightweight. In this IDE you get GCC compiler which is the best compiler for C and C++ language.

Apart from this, you also get errors debugger in codeblocks which helps a lot in correcting the errors in your code. To download CodeBlocks you go to its official website.

From there you will download CodeBlocks with MinGW setup executable file according to the bit (32 or 64) of your Windows.

After the CodeBlocks is downloaded, you have to run (install) the setup file. Installation is very easy, you just have to do next…

Wait for a while…

After completely install the software. A dialog box will appear just like above image. Now if you want to run CodeBlock instinctually then click on Yes button otherwise click on the No button.

After this you will now see the home screen of CodeBlocks IDE.

So in this way you must have learned to install CodeBlocks. I hope that you have liked this post of mine. If you liked the post, then please share it with your friends and relatives and you can send your suggestion in the comment box below or email me at praveen171086@gmail.com. 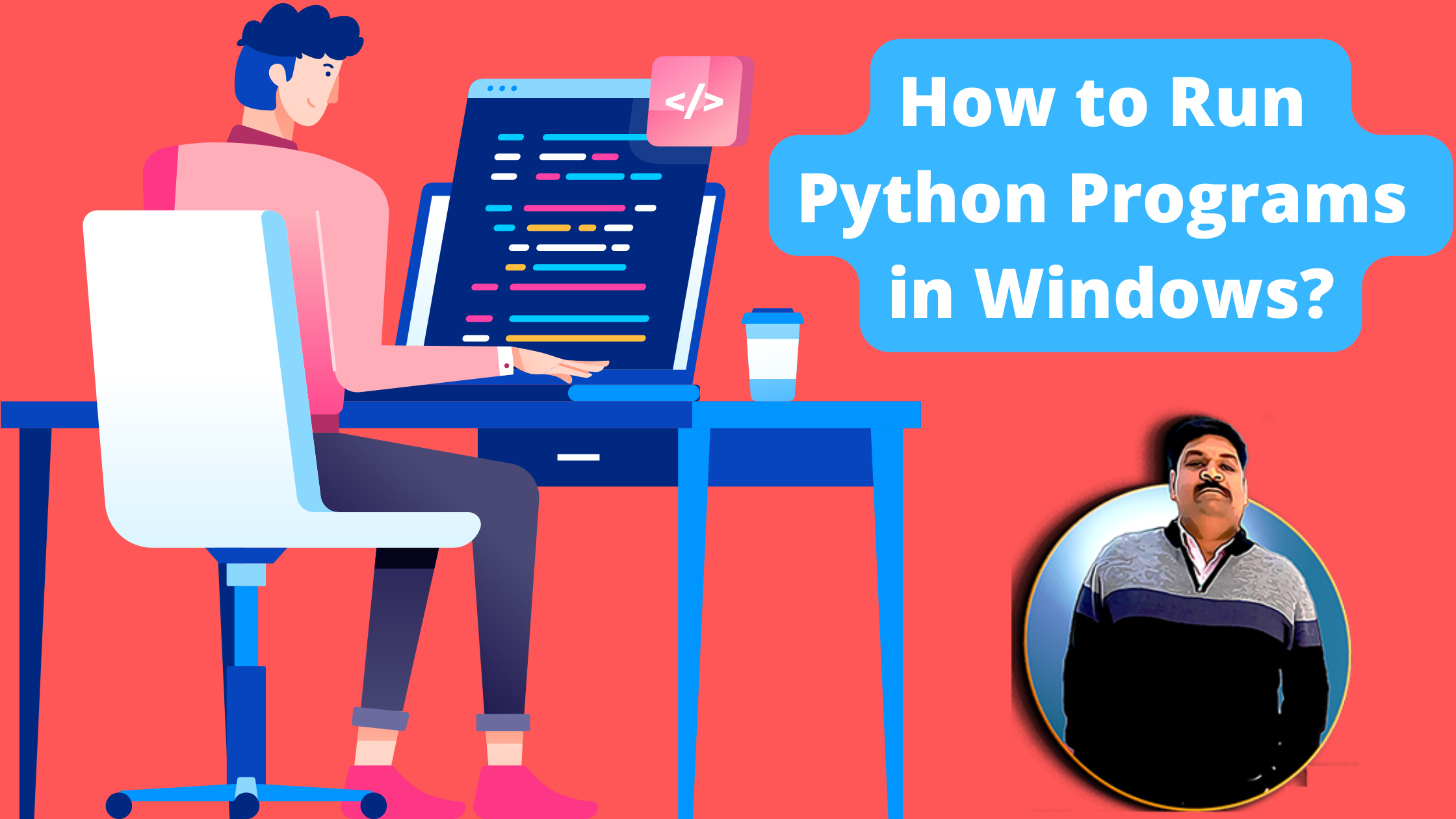 How to Run Python Programs in Windows: In the last post, we learned to install Python interpreter on our computer. In this tutorial we will learn to create, edit and 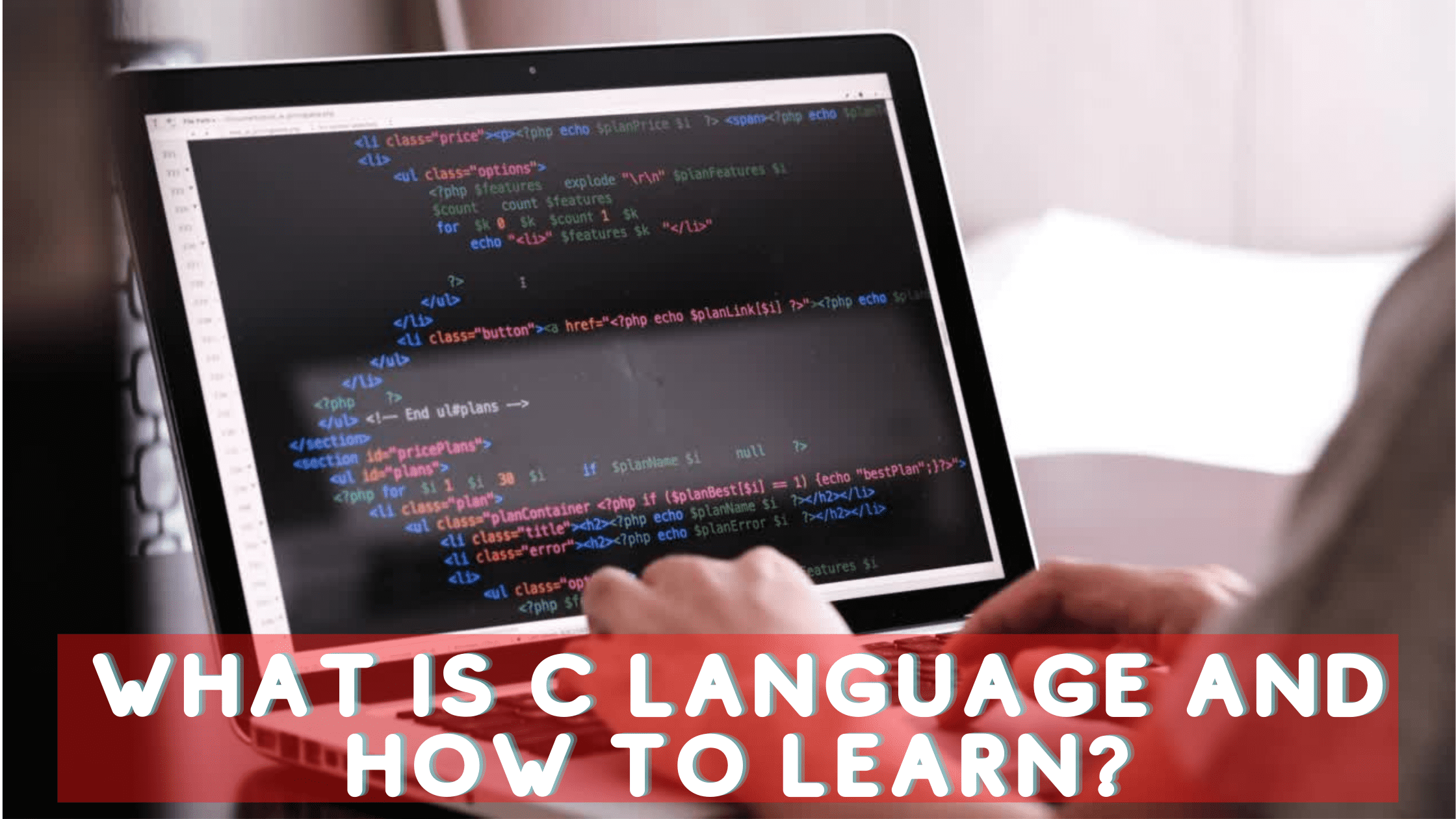 There are many questions in the mind of many about what is C Language and how to learn C Language. If you want to become a good Software Engineer, then 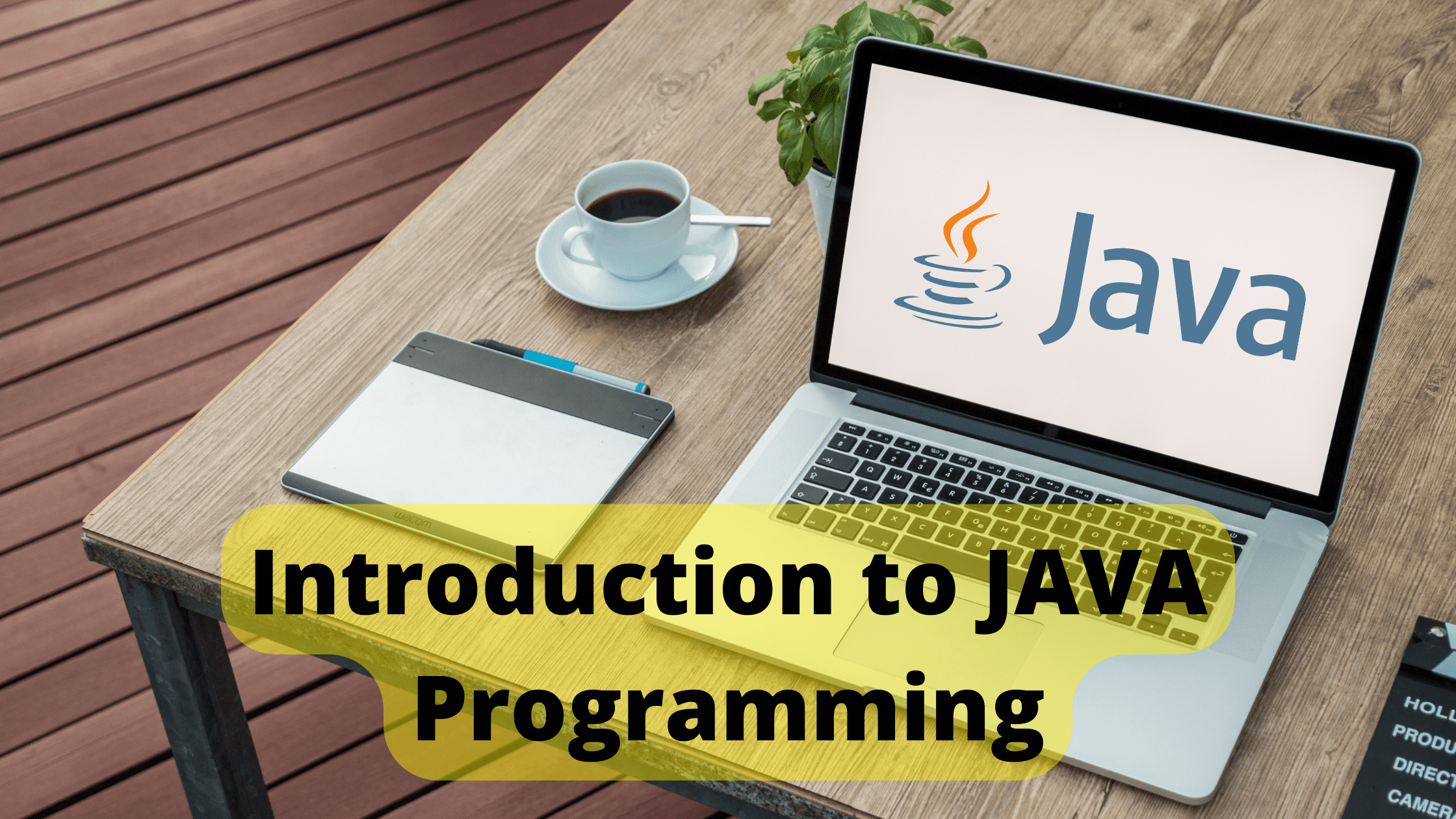 Java Programming is an object-oriented, class-based, concurrent, secure and general-purpose computer-programming language. This is a widely used robust technique.