Internet Explorer: The king of the internet is going to be a forever departure from the world

Microsoft’s 27-year-old IE is completely shut down from June 15. IE was launched as Windows 95 in 1995. In that era, it had to be purchased, but later versions started coming free of charge and they were downloaded or made available as an in-service pack. Around the year 2000, the popularity of this web browser can be estimated from the fact that in the year 2003, 95% of it was used. Let’s know why it’s being closed down?

You can also like: Top 5 New Features Coming To Truecaller

How did Internet Explore get on the verge of closure?

The nearly three-decade-old browser reached a 95 percent usage share in 2003. However, IE could not maintain its position and its user base started to decline drastically as other competitors released better user interface, higher internet speed and new browsers. IE, over time, has evolved into a default browser that has been used to install other browsers. Microsoft Edge program manager said that IE mode has been included in Microsoft Edge, allowing you to view old Internet Explorer-based websites and applications directly from Microsoft Edge.

Google Chrome is the most used browser

According to a report in 2022 till May, Google Chrome alone accounts for 70.67 percent of the web browser market used on computers. This is followed by Microsoft Edge at 14.77 per cent, Firefox with 4.86 per cent, Internet Explorer with 1.53 per cent, Safari at 2.63 per cent and Opera at 1.40 per cent. At the same time, the mobile browser also has 66.25 percent share of Chrome, 17.64 percent of Safari, 6.92 percent of Samsung Internet. Let’s say that internet explorer was never available for mobile. Clearly, Google Chrome has taken away its supremacy from Internet Explorer. Internet Explorer, which once had 95 percent of the world’s share, is now less than 2 percent.

Many such features have been given on the instant messaging app WhatsApp which are very useful for the users and make chatting interesting. But if an important chat is deleted 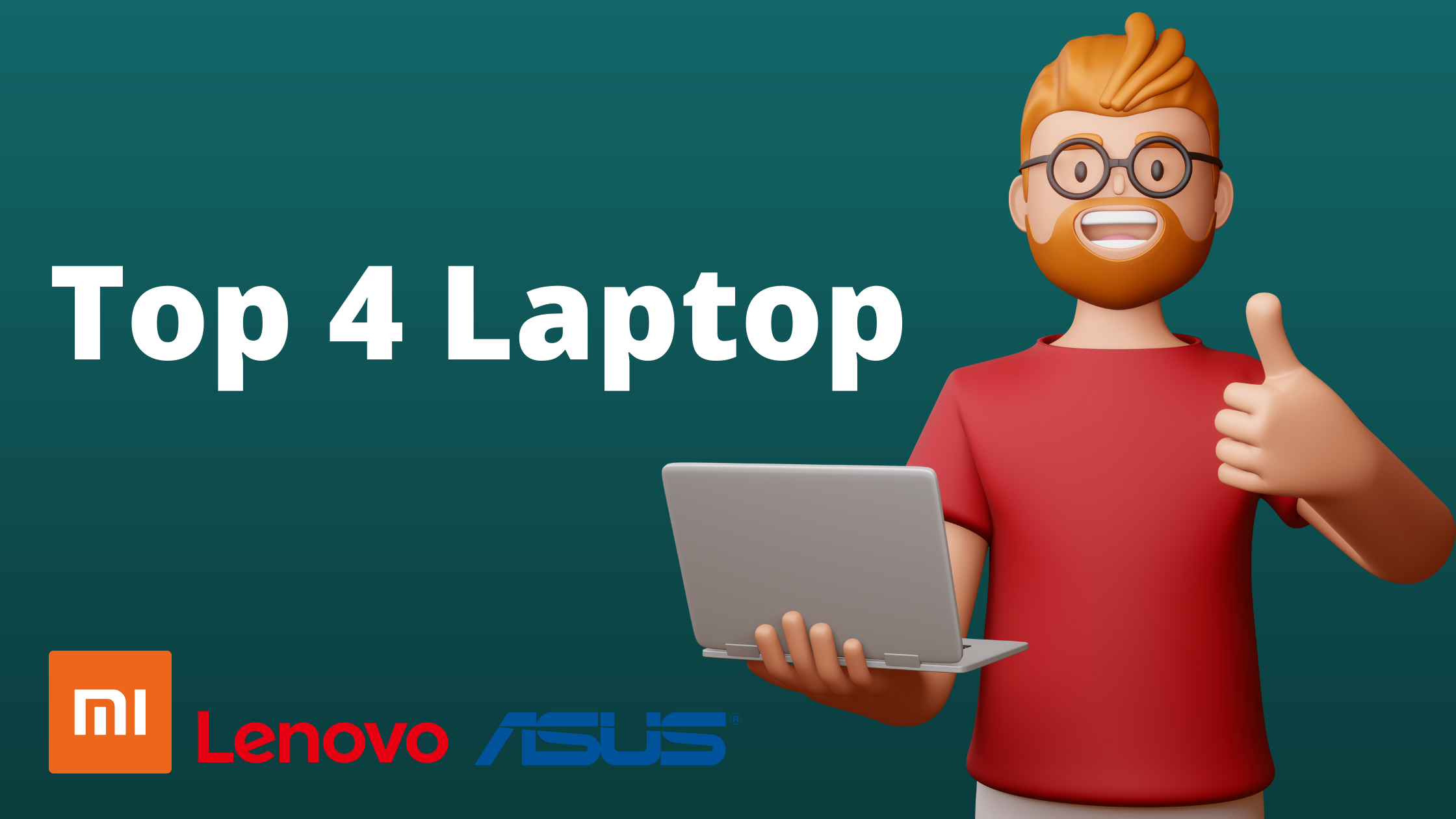 If you are planning to buy laptops during this Amazon summer sale, then we have a list of top offers on which you can buy 11th generation laptops, 10th generation 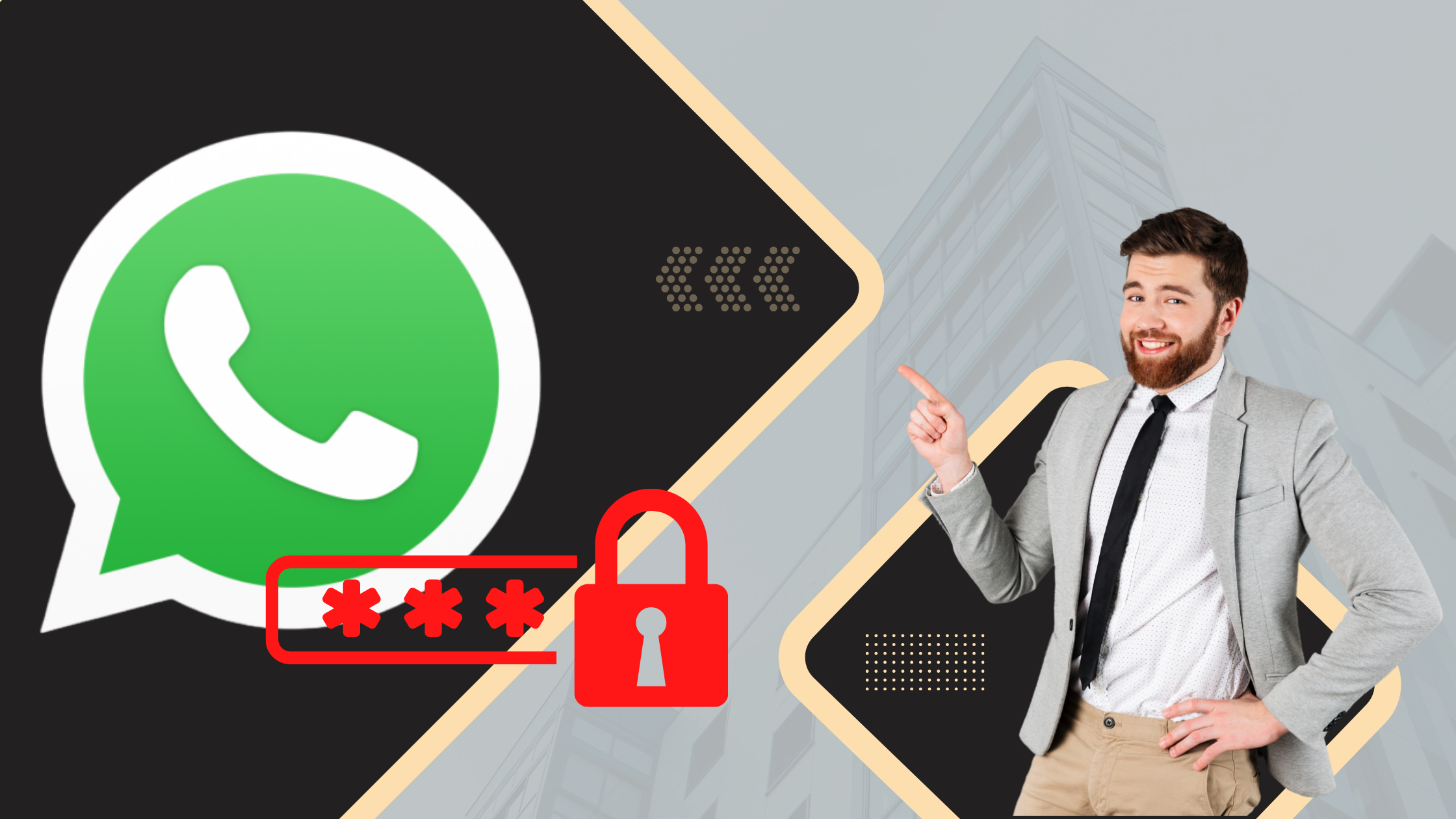