Python is a high-level, object-oriented scripting programming language that was developed by Guido van Rossum and released in 1991 and its popularity is increasing very rapidly in today’s time.

The biggest reason for the popularity of Python is that it is very easy to learn and code in it and it is used a lot in today’s latest technologies such as machine learning, artificial intelligence, data science etc.

The best thing about Python is that I find that the syntax to code in it is very short because it does not use curly braces, semicolons and punctuations like other languages, and this makes it easier to write and understand the code. There is ease.

Python: The Story Behind the Name

When I first heard the name of Python programming, I felt very strange that why the programming language was named after a snake, but then when I came to know the story behind it, the circus appeared instead of the snake.

The talk is of 1970, then a very popular comedy show (play) comes on the BCC channel named “Monty Python’s Flying Circus” and Guido van Rossum, the creator of Python programming, liked this tv show very much.

That’s why when he developed a new programming language, he inspired by the name of his favorite TV show and named it his Python.

Why and how to learn Python?

In today’s technology era, there is the highest demand for jobs related to data analysis, artificial intelligence, machine learning and automation and the language which is most used to do all these works is Python.

Almost all big tech companies use Python, so if you learn Python well then you will easily get a job that has good salary and growth.

After learning Core Python, you have many options (job fields) for professional life, some of which I have given below.

Most programmers select any one or two of these options and then learn Python frameworks and libraries related to it and then do related jobs.

I hope that you have liked this post of mine. If you liked the post, then please share it with your friends and relatives and you can send your suggestion in the comment box below or email me at praveen171086@gmail.com. 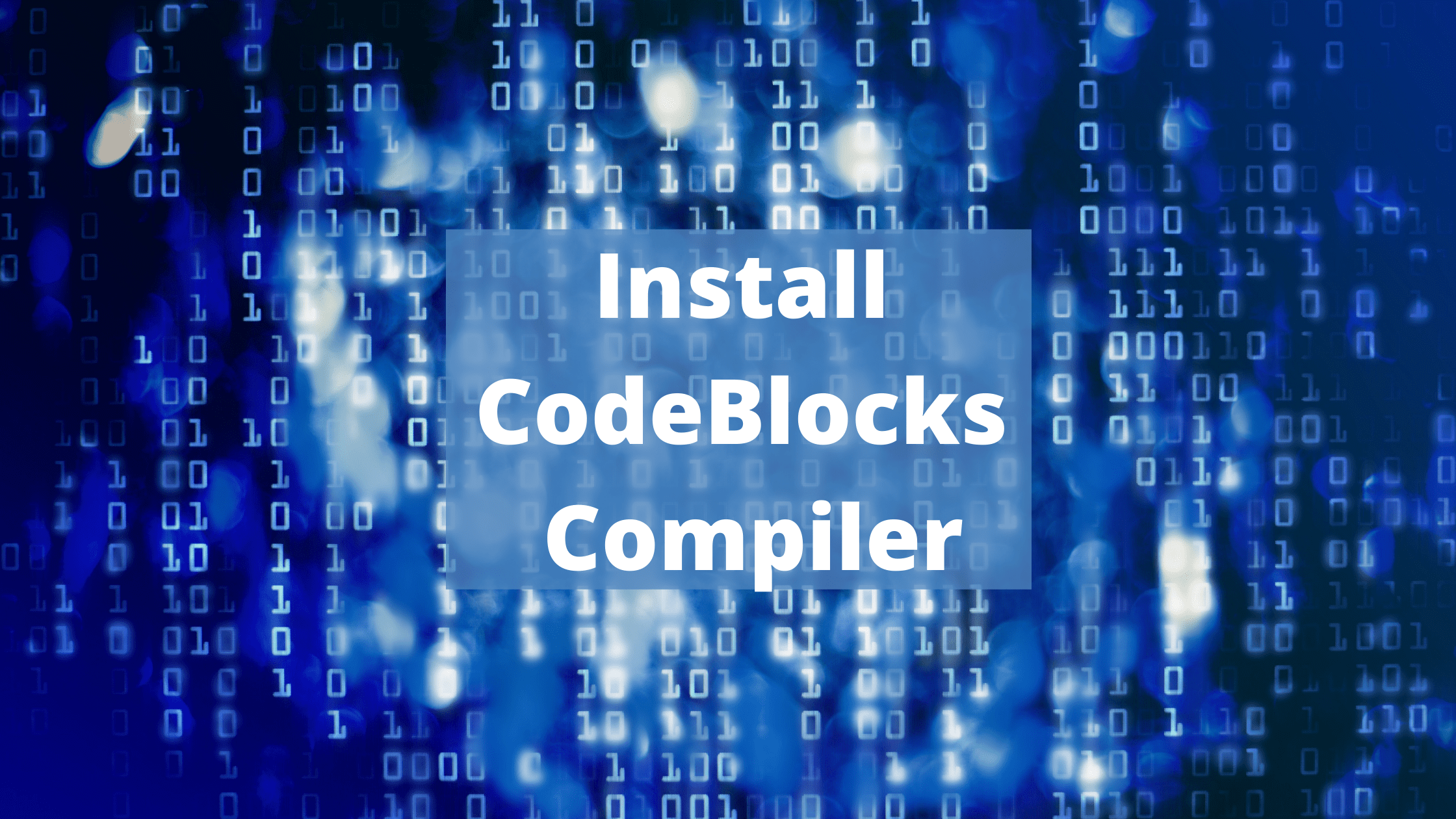 In this tutorial we will talk about C compiler and understand what is compiler and how you can install CodeBlocks compiler to compile and run C programs. 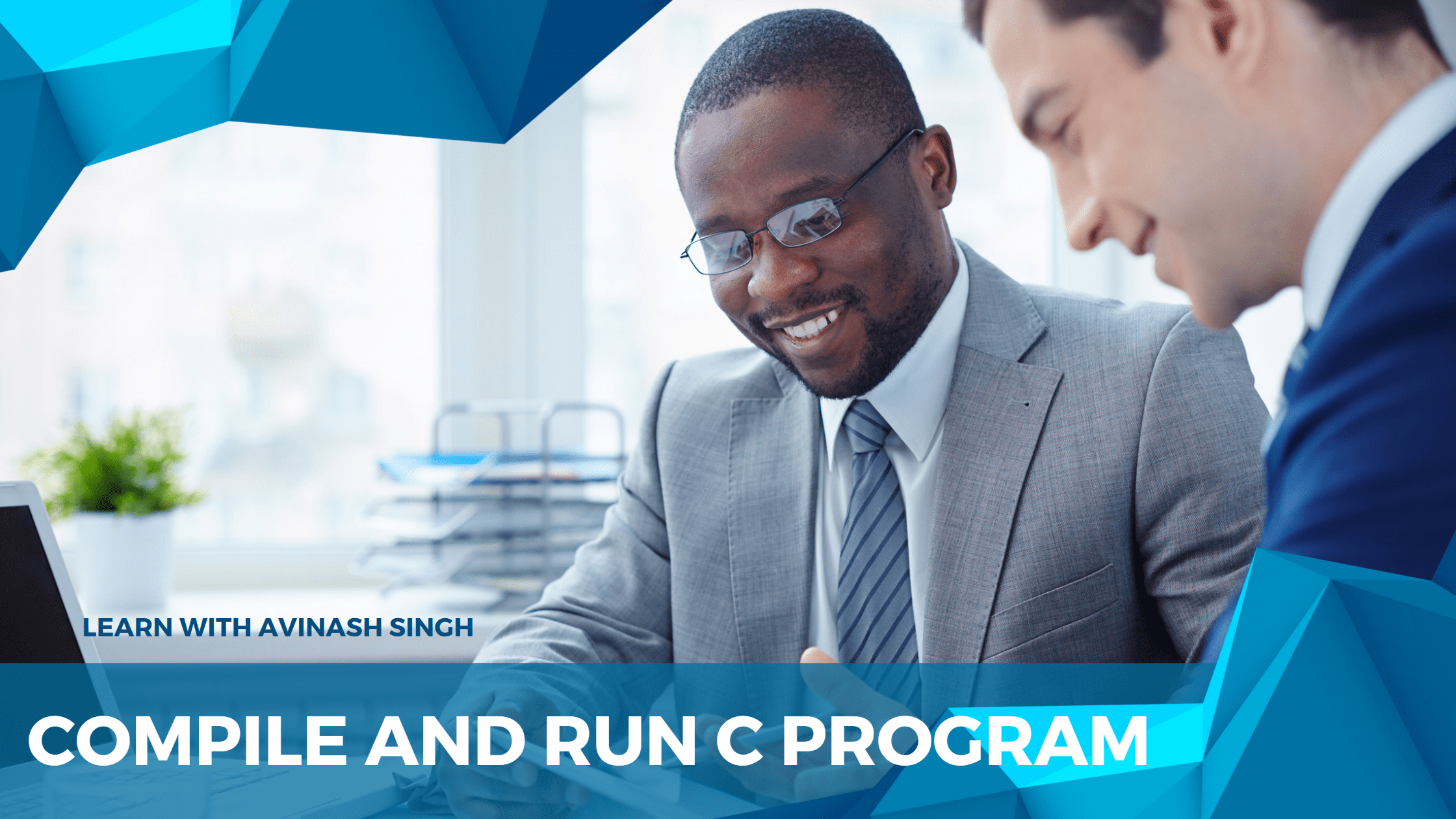 In this post we will learn to create, edit, compile and run our First C Program.

In this post, we will learn with examples how to use nested if else statement in C programming. Before understanding nested if else, it is very important for you to