Switch Case Statement in C Programming: In this post, we will learn with examples how to use switch case statement and break keyword in C programming.

Switch case statement and if.. else if.. else statement are used for almost the same task, so if you have not read the tutorials before this, then definitely read them first.

Switch case is also used like if.. else if .. else statement to control the execution flow of C program statements.

That’s why the switch case statement is also called Control Flow Statements or Decision Making Statements like if.. else if .. else statement.

You can also read: Type Casting In C Programming

Keep in mind that switch, case, default and break are all C keywords, so they are written in lowercase only.

With all the cases of the switch, there is a constant value of int or char type, which we also call the case label.

While writing the case value, keep in mind that the value of all the cases should be different i.e. unique and the colon ( : ) is used immediately after the case value.

The block { } is associated with the case as well and in this block all the statements and break keyword of the case come.

If you want to control more than one statement inside the case, then definitely use curly braces for the body of the case.

And if you want to control only one statement inside the case, then it is not necessary to put curly braces { } with the case, you can apply if you want.

Apart from this, like condition is not written with else, in the same way no constant value is written with default but yes colon ( : ) is definitely applied.

And like else, default is also optional, that is, if your program is not needed, then do not use default in the switch.

How does switch case work in C programming?

Switch case also works like if, else if …, else like first if condition is checked if it becomes false then else if followed by next else if and if none of the condition is true then In the last else statements run.

In the working process of a similar switch case, the variable or expression result value in the parenthesis ( ) of the switch is compared one by one with the value of all the cases whether that value is equal to the value of the switch or not.

Now the case whose value is equal to the value of the switch is considered true and all the statements inside it are run.

If the value of switch is not equal to the value of any case, then at last all the statements inside the default (case) are run (executed).

What is the use of break keyword in switch case?

The mistake that students make the most while using the switch case is that after writing the statements inside the case, they forget to write the break keyword.

But this does not happen in a switch case, when the value of a case becomes equal to the value of the switch, then assuming that case is true, all its statements run, but all subsequent case statements also run.

That is, as soon as a case is true, all subsequent cases automatically become true without comparing the value of the switch and their statements also run.

If you want that this should not happen while using switch case in your program, then for that you have to use break keyword after every case statement. 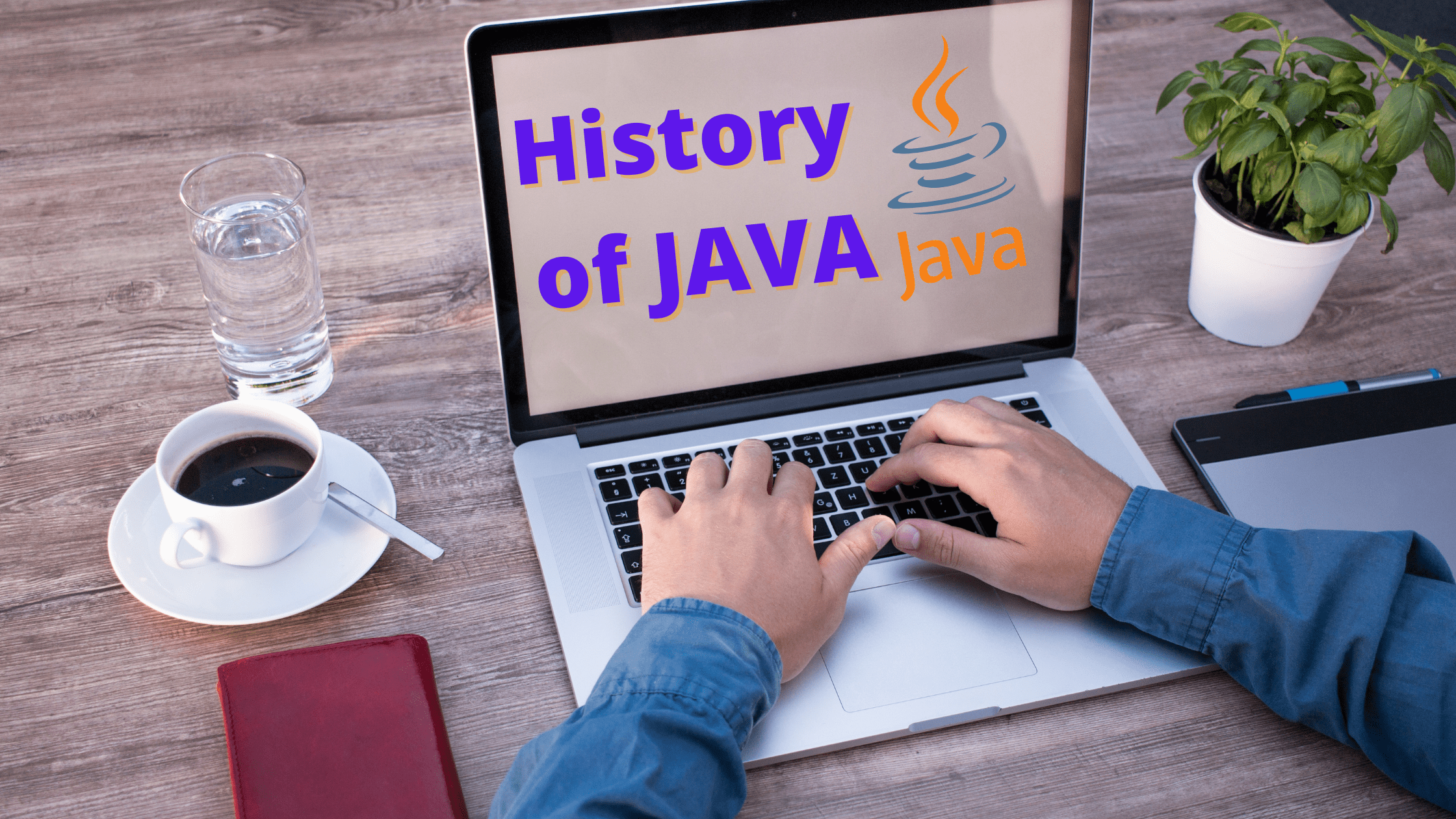 The history of Java is very interesting. Java programming language was originally designed for interactive television, but it was too advanced a technology for the digital cable television industry at 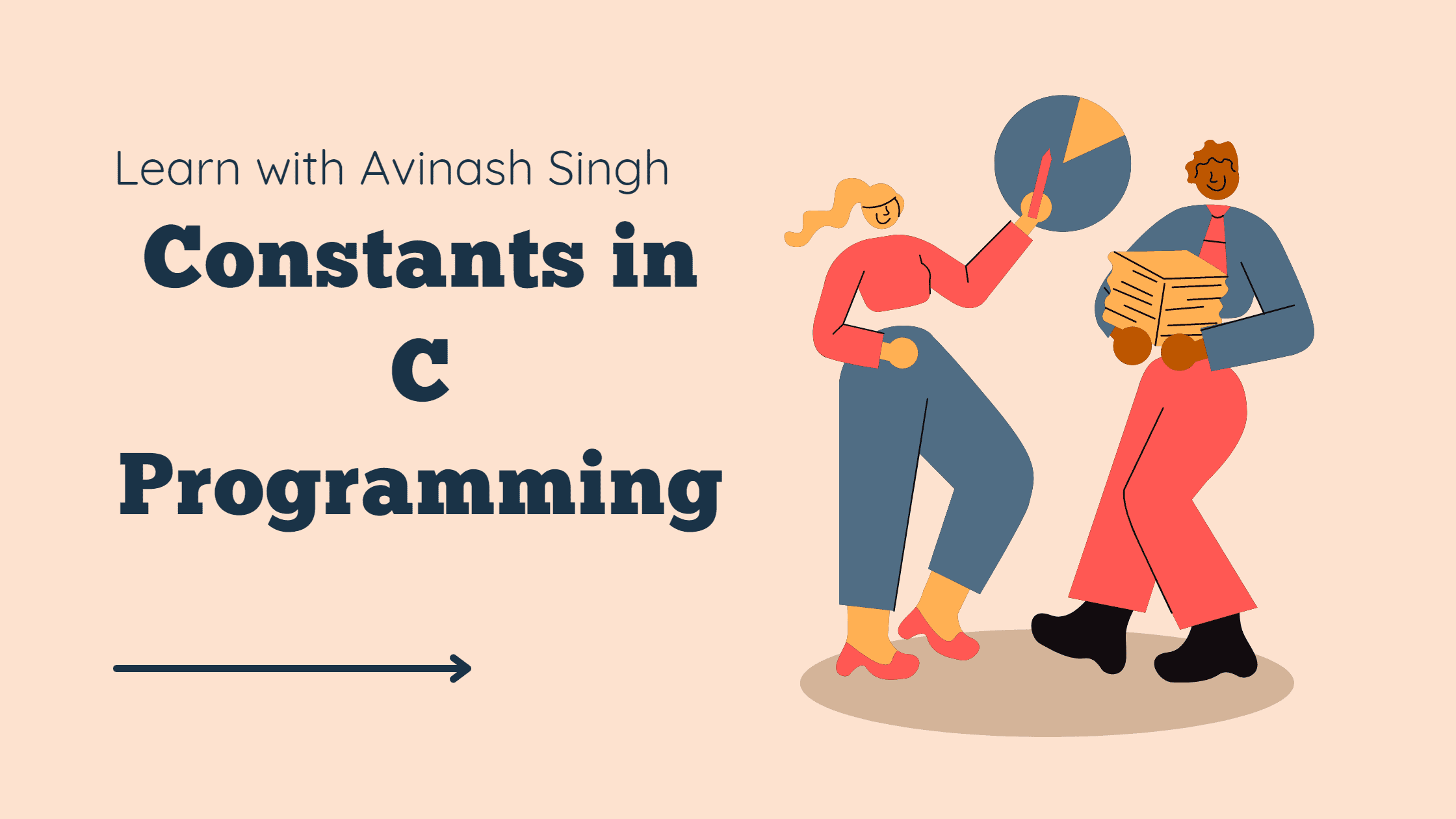 In this post (Constants in C Programming), we will read about C Constants and learn how you can define and use constants in c language with the help of const 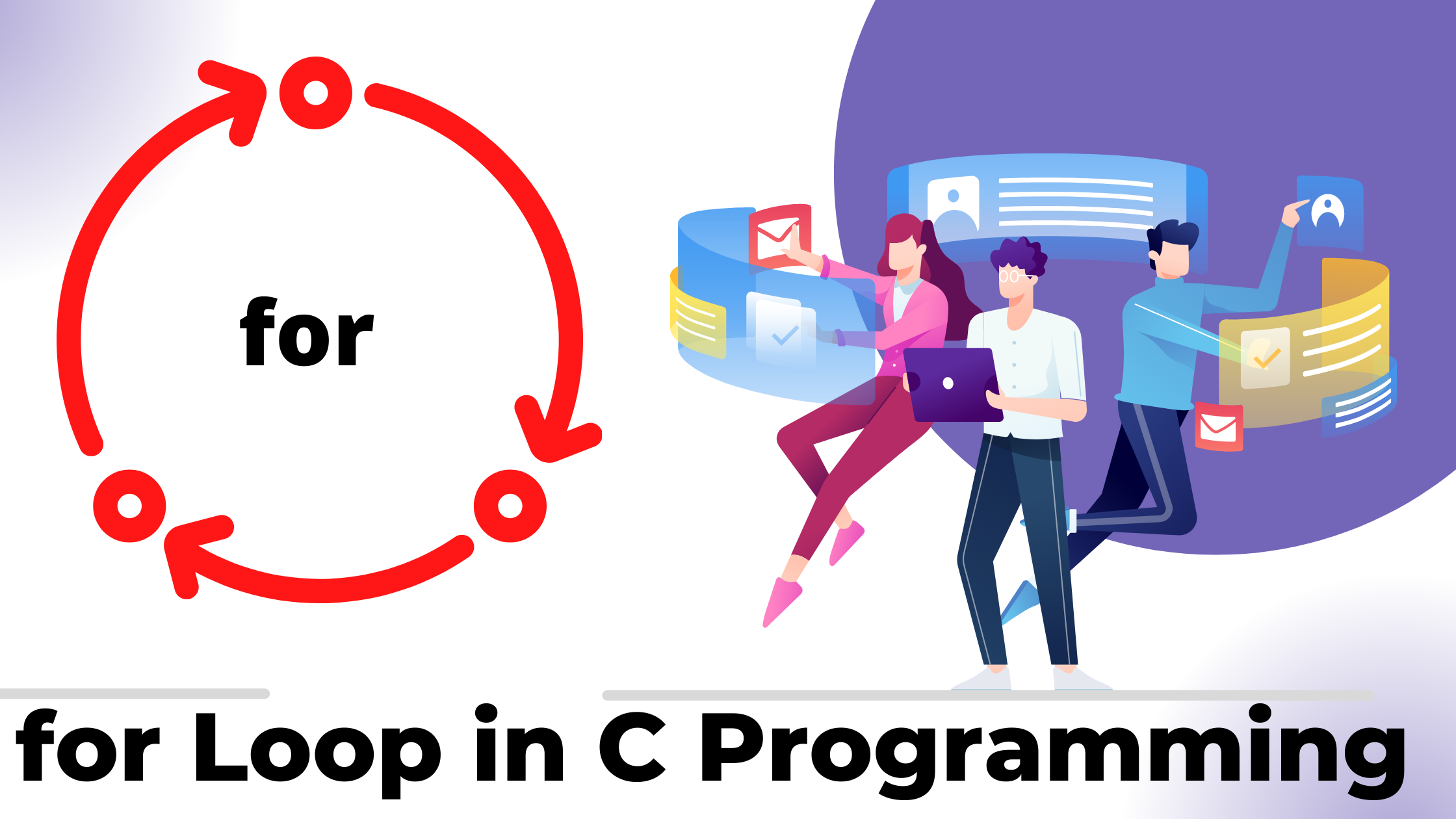 For Loop in C Programming: In C Programs, the flow (order) of running all the statements is sequential and if you want to control this flow, then we use conditional