These 4 new features have come on WhatsApp, now it will be double fun to use

Worldwide famous WhatsApp keeps on bringing many types of features for its users. At the same time, once again the company has brought special features for its users. The community feature has been released after the ongoing testing for the past few months. Along with this, the feature of sharing files up to 2 GB has also been introduced.

You can also like: A New Feature May Come Soon on WhatsApp,

What is the community feature of WhatsApp?

These features were also introduced

Facebook Meta CEO Mark Zuckerberg has announced the launch of features like emoji reaction to WhatsApp messages, joining up to 32 people during a voice call, linking one account across multiple devices. this multi

It is worth noting that these features on WhatsApp have been rolled out for the iOS-Android version. However, in the coming weeks, the company can make it available worldwide along with other versions. 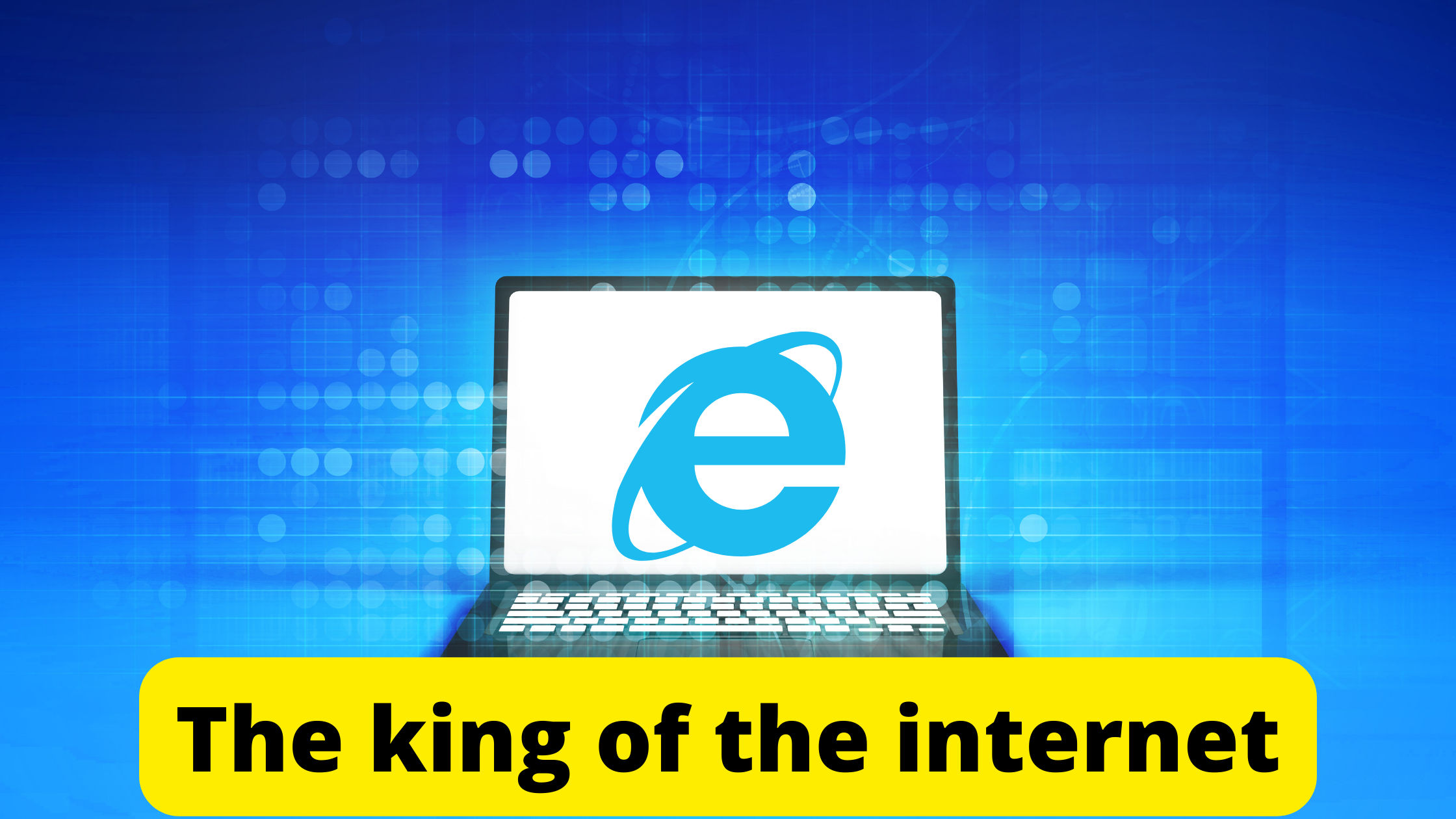 Many such features have been given on the instant messaging app WhatsApp which are very useful for the users and make chatting interesting. But if an important chat is deleted 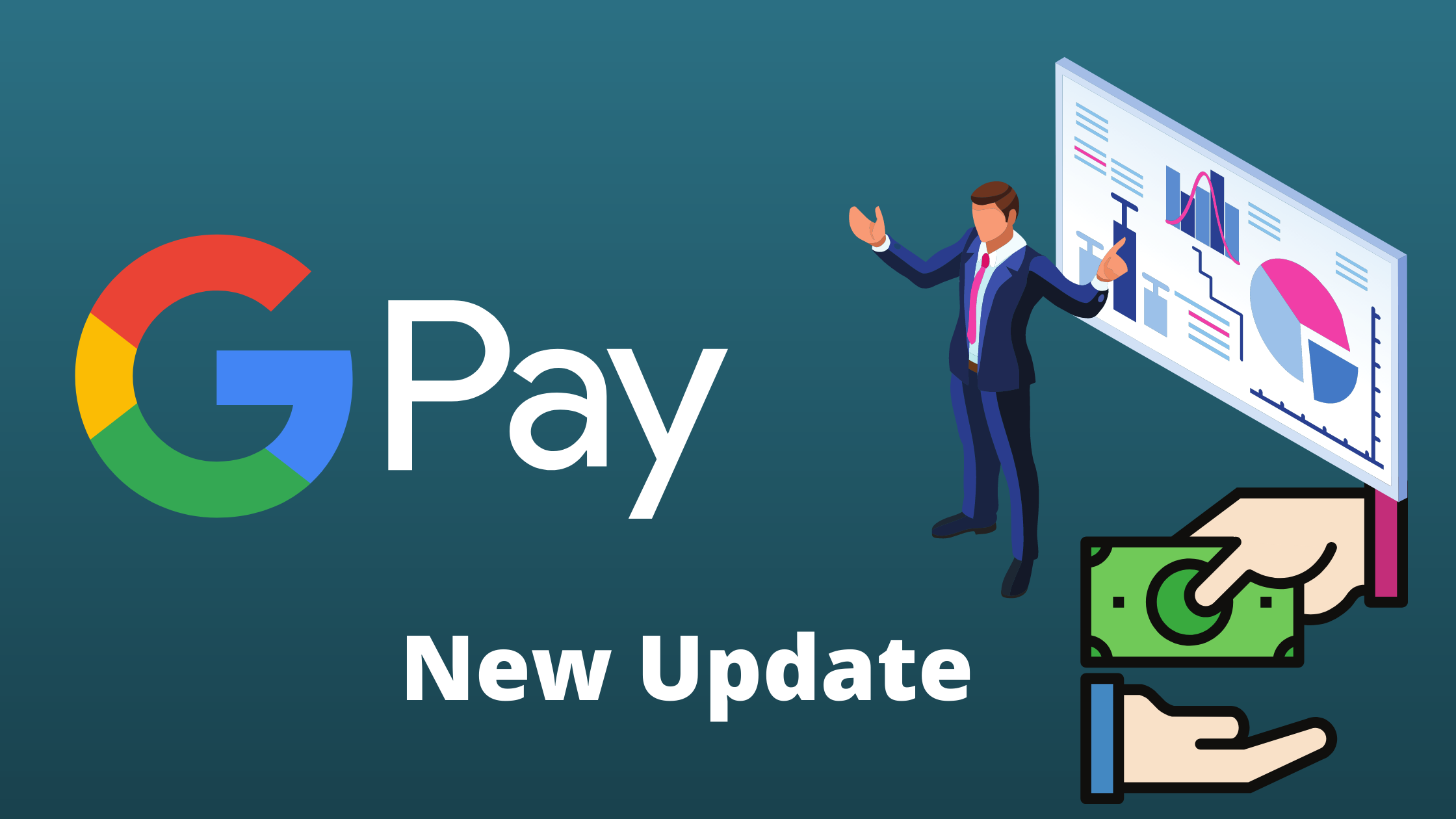 GPay or Google Pay has given a gift to Indian users. Users can now use Google in Hinglish as well. Know what its method is