In this post of variables in C Programming, you will read about C Variables and learn how variables declaration and variables initialization are done in C programming.

Variable is the most important element in any C program, so read this tutorial thoroughly.

Variable in C – What is C Variable?

As we have read in the last tutorial that in all C programs, we need different types of data types like 25, ‘A’, 35.66 and all this data is stored in computer memory.

There are thousands of millions of cells (locations) in computer memory where you store different types of data.

Now because it is impossible for programmers to remember the numeric address of these thousands of millions of memory locations.

Therefore, before storing data on these memory locations, names (identifiers) are given to these locations which we call variables.

To understand in simple words, variables are the names of memory locations in programming, with the help of which data is kept or extracted in memory.

When you create variables in your programs, then identifiers (names) are being given to the memory locations in the backend.

Now because all this work is done backend (internal) so you do not have any meaning with memory locations or this backend process i.e. you just have to declare variables in your programs and use them.

You can also read: Prime Number Program in C Language

Variable declaration is a process in which you are giving information about your variable to your C compiler like what is the name and data type of the variable.

When you declare variable then you first enter data type like int, char, float etc. After that the variable identifier ie name.

Apart from this, it must be remembered that it is very important to declare any C variable before using it in the program.

Let us now see the syntax and examples of variable declaration of primitive data types in c language.

Here you should keep one thing in mind that you cannot declare variables of different data types simultaneously with the help of comma. By doing this you may get an error show.

Do not forget to put a semicolon ( ; ) at the end of the variable declaration.

When you make a variable declaration like in the above examples, then the name and space in the memory for your variable gets assigned as well as a garbage value is also assigned to that variable.

You can call Garbage value as undefined value i.e. the value which is not you but the compiler has assigned your variable.

When you (programmer) assign value to a variable by yourself, then we call this process Variable Initialization.

The assignment operator ( = ) is used to initialize variables in C programming.

In the first syntax of variable initialization, we have declared variables first, after that assign values ​​to those variables with the help of assignment operator.

In the third syntax of variable initialization, we have initialized all the three variables (num, num2, num3) together to value (10). We follow this syntax when we have to assign the same value to more than one of our variables.

To understand this example, read the explanation line by line and read it well.

On Line 3, we have assigned the value of num1 to num3. Now the value which was with the num1 variable will be copied to the num3 variable i.e. now the value of both num1 and num3 will be the same (10).

On Line 4, we have updated the value of variable num1 i.e. you can change the value of the variable according to your use at any time. By the way, the meaning of variable in Hindi is also “variable”.

Difference between Variable and Identifier

Some students get a bit confused about variable and identifier whether these two are the same thing or different.

Identifier is a name which we give to any variable, array, function, structure and other c programming entity but variable is just memory location name where we store our data. 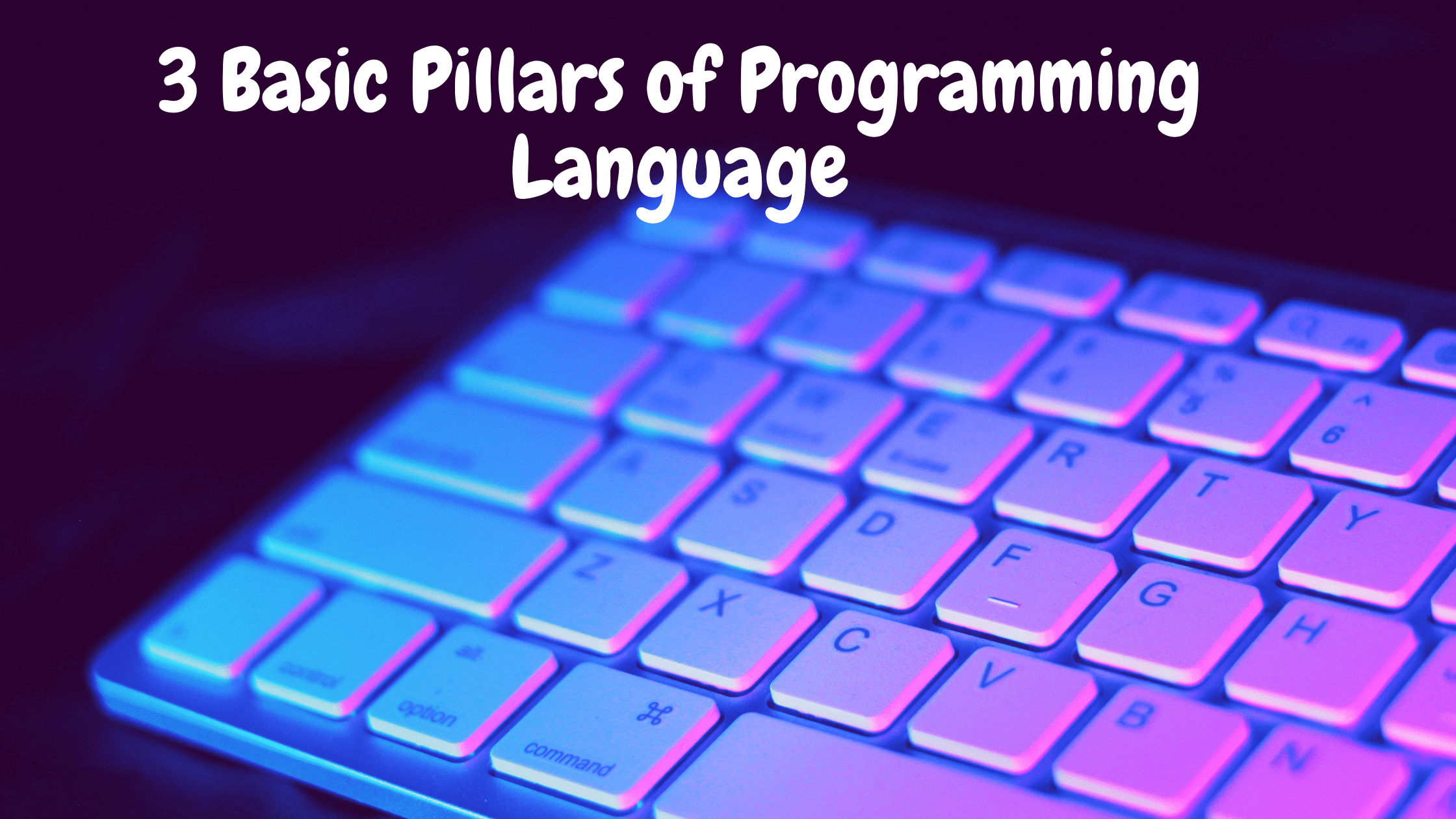 If you want to understand any programming language, it is very important that you have knowledge about its three basic pillars. So today in this post, we will get information 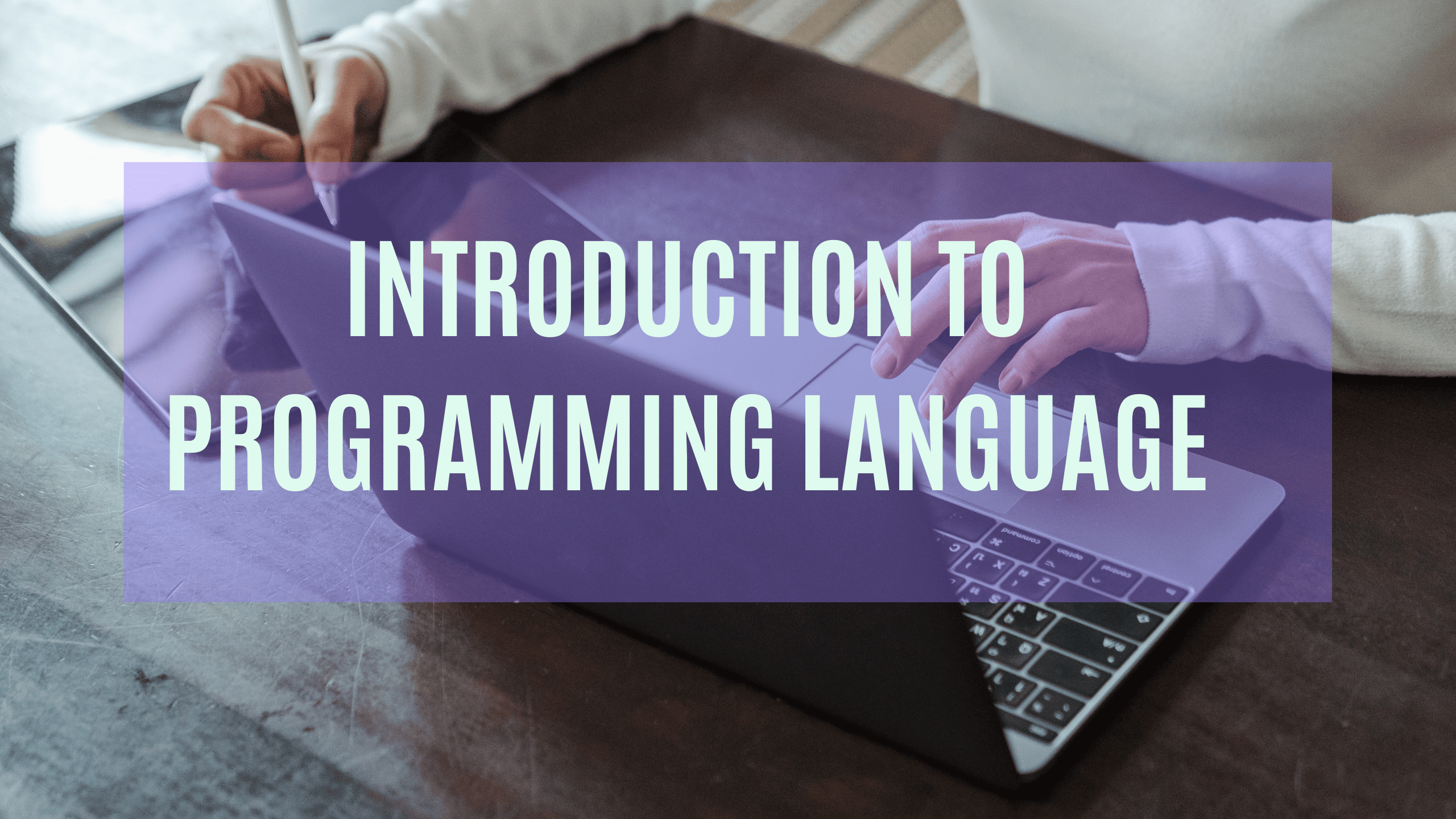