What is Boolean Algebra in Computer Science?

Boolean Algebra mainly deals with binary numbers, it has only two variables 1 and 0, where 1 means True and 0 means False.

You can also read: Top 5 Computer Antivirus List – This Is the Best Antivirus

The 8 main principles of Boolean are as follows: 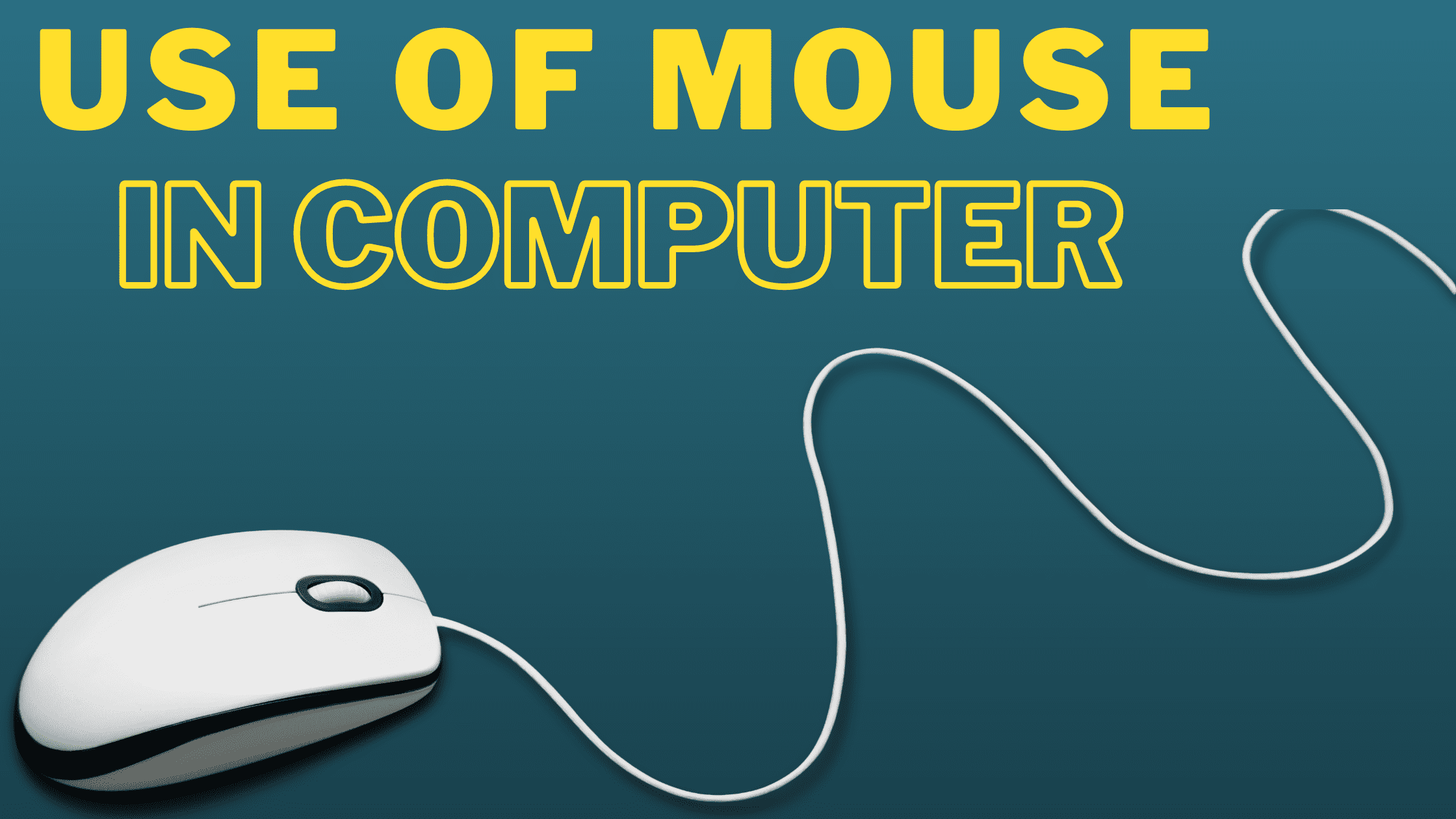 knows about the part of computer. In view of these problems, I am going to tell the small parts of the computer one by one. In this post, I am

Logic gates are the basic building blocks of any digital system. Logic gates are electronic circuits. It has one or more inputs and only one output. The relationship between input and output is