What is Notepad and how to use it Information: Notepad is a simple but useful text editor program included in every version of Microsoft Windows. Notepad helps users to open, read and create Plain Text Files. The text file prepared in this text editor is saved with ‘ .txt ‘ extension. Notepad was created by Richard Brodie.

This program is made available to you free of cost in Windows PC. Not much has changed in Notepad since its inception. You find its texture, look, function all the same in Windows XP, Windows 7 and Windows 10 and Windows 11.

Only the way this program is opened may change due to different versions of Windows, and the old ones have been updated with the addition of a number of new features.

The Notepad window is divided into several parts. Which you can also see in the screenshot below.

Let us know each part of Notepad window in sequence.

You can also read: Top 10 Most Popular Websites In The World

The Title Bar is the topmost part of the Notepad window. On this bar the name of the file created in Notepad is shown.

The name of the file is not shown until the file is saved and “Untitled” is written there. As soon as we save the file with any name, then the file name is shown in place of “Untitled”.

There are three buttons in the right corner of the title bar. In these three buttons, the first button is “Minimize”. Clicking on which comes to the Open Program Taskbar . The second button is “Maximize or Restore Down”. This button works to increase or decrease the width of the window. And the third button is “Close Button” which works to close the program.

The Menu Bar is the second part of the Notepad window which is just below the Title Bar. This time there are many options which are used while creating the file in Notepad.

This time notepad has a lot of importance. Because all the editing tools are in this bar, which you call Menu. That’s why this bar is very useful.

The Status Bar is another part of the Notepad window which is just above the text area. This bar shows the position of the mouse cursor.

With the help of this bar, the position of the cursor can be known easily. If you want, you can also hide this bar. And you can show it (Unhide) whenever you want.

Text area is the most important part of Notepad. And this is the largest and middle part of the Notepad window. Text is written in this field. The words of all the documents to be prepared in Notepad are written in this area.

Some common questions and answers related to notepad

Answer : Notepad was originally created by Honorable Richard Brodie . It was first released in the year 1983 (the same year India also won the Cricket World Cup). However, this program was used with the Windows operating system . That’s why everyone considers Microsoft to be the creator of this program.

Question #2: What is the difference between notepad and WordPad?

Answer : Notepad is a simple text editor program. Which is used to create a plan document. On the other hand, WordPad is a word processor program . By which rich text documents are created. That is, with the help of this program, you can do spelling check, text formatting etc. Which is not possible in Notepad.

Question #3: For what purposes do you use Notepad?

Answer : You know that Notepad is a simple text editor program. But its work does not seem simple at all. Because you are reading this tutorial, it is written in a similar text editor.

Yes! You have read it right. Almost all the information you read through the Internet is written in notepad itself.

This tool is also used for computer programming. We have written a complete chapter on the use of Notepad. In which complete information about the basic usage of Notepad is given.

Question #4: Where is notepad in the computer?

Answer : Notepad is already installed in your computer. There is no need to install it separately. But, new users cannot find it. That’s why they think that there is no notepad in their computer.

You can find Notepad on your computer in just a few clicks. How do you open our notepad for this? Read this tutorial. Which is given in the tutorial list below.

Question #5: Can I add picture in notepad file?

Answer : You cannot insert any type of graphic in Notepad file. Because it can only edit text. No graphics.

Question #6: How to learn notepad?

Answer : Now the most important question has come that how do I learn to operate Notepad?

You can learn to operate notepad yourself. There are many ways of this. I am telling you about the popular methods below.

Read our Notepad Tutorials – The first and easiest way is this. You can read Free Notepad Post in available on avinaashsingh.co.in. We have prepared each and every tutorial in a step-by-step manner. And prepared in very simple language with screenshots. So that you can understand each and every thing.
Buy a book – You can also buy a book teaching notebook from the market. Which will help you to learn Notepad sitting at home.
Learn by watching YouTube videos – Nowadays there is a flood of free knowledge on YouTube. Therefore, if you can collect pure and correct knowledge for yourself from this flood, then collect it . You will get many free lessons of notepad. With the help of which you can take basic notepad training. But, I will not guarantee the quality.
Join Computer Institute – If any computer center is available near you, then you can join basic computer course from here. Through which you will be taught the basic knowledge of computer.

In this post you have learned about Notepad. What is Notepad and you have also become familiar with Notepad Window. Along with this, answers to some questions related to Notepad have also been provided to you.

We hope that you will like this article and prove useful for you. Share this with your friends and if you have any question then you can ask by commenting.

The method of interconnecting computers in a computer network is called topology. Every computer, node or link station of a topology is called. This is a pattern of network devices. 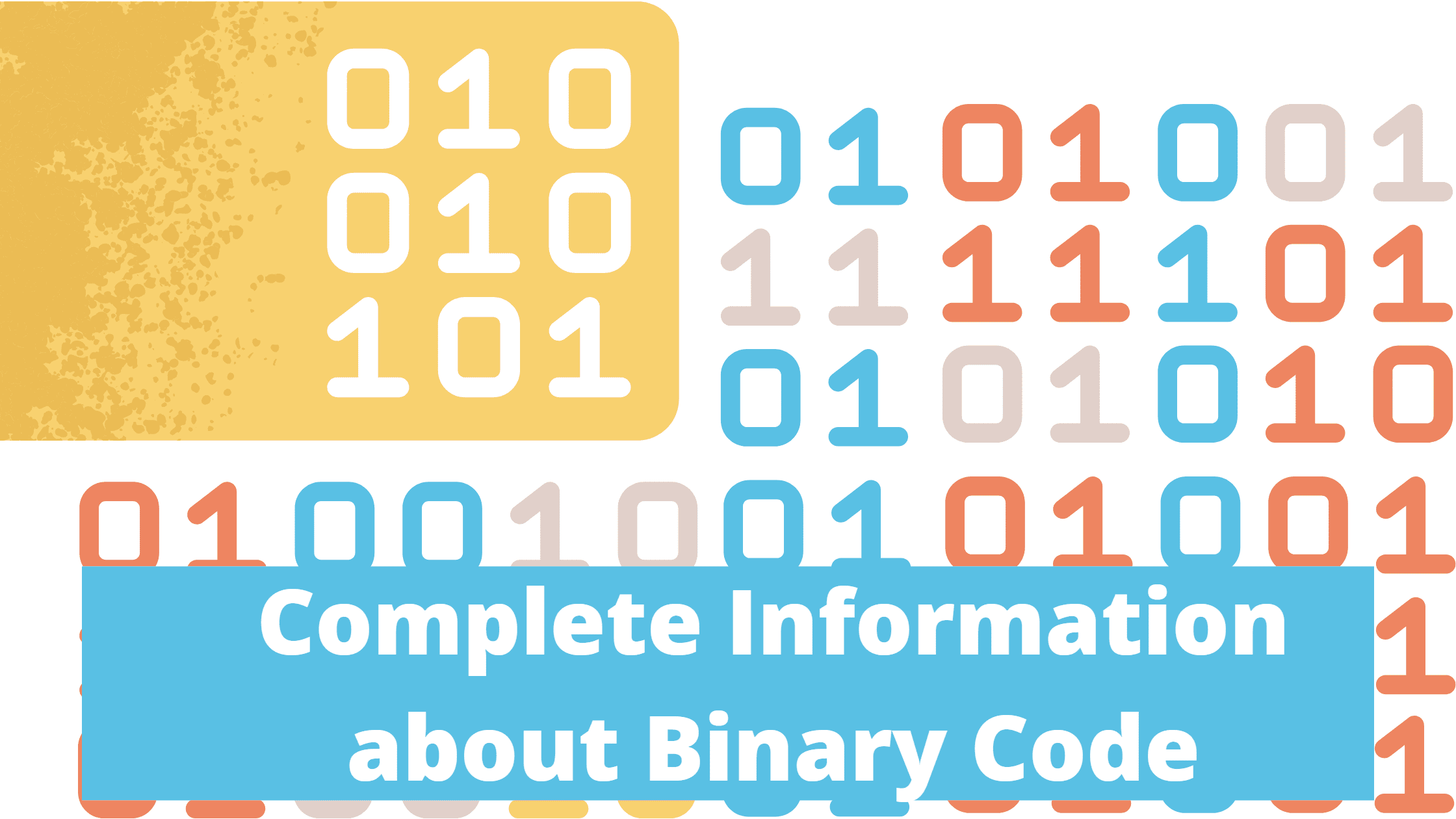 Binary Code, which is also called Binary Number System, today we will know about what is binary (What Is Binary Code) and what is its function in our computer and

What is the Internet? On hearing this name, first of all the names of different websites start spinning in our mind. This is mainly called the Internet. In the